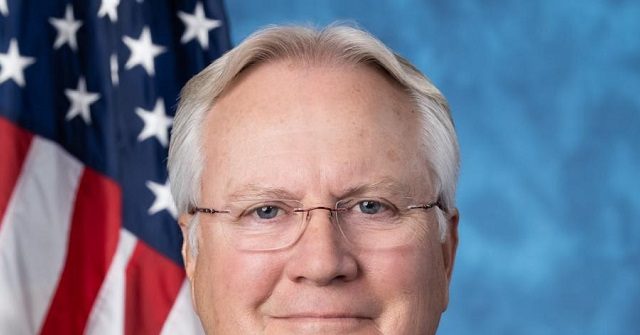 Around the country, there are reports of mental health struggles for active duty and veterans of the U.S. military in the wake of the Biden administration’s precipitous withdrawal from Afghanistan, which has resulted in a Taliban takeover in a matter of days of two decades of a U.S. presence.

During an appearance on Mobile, AL radio FM Talk 106.5’s “Midday Mobile,” Rep. Jerry Carl (R-AL) called on people to be aware that the pullout could have an emotional impact on military personnel that served in Afghanistan and urged listeners to be aware of any potential challenges those individuals could be facing.

“But everyone, please be praying for active duty folks that are on duty now,” he said. “You know, you see, there’s 4,000-7,000 being sent into Afghanistan to Kabul to secure that airport. There are thousands upon thousands of support people that will be on ships and planes, and so, let’s pray for active duty, and let’s not lose sight of the mission that they’re on. So, let’s hold them up.”

“But one of the main concerns I have this morning is I was on a conference call, and they started talking about over the last the spike in suicide rates of our Afghanistan veterans,” Carl continued. “Let’s stop for just a second. All of us know one or more. We know an Afghanistan or Iraq warrior that has come home and tried to fit back into society after going through all of that.”

“Let’s think about what we can do,” he added. “Let’s reach out to them. Just check on them. Let’s thank them for their service. You hear this: We just lost a war. No, we didn’t. We just spent 20 years. We have had no attacks on this American soil. That was their mission, and they accomplished it. We need to thank them for it and reach out to them. Don’t wait for them to reach out to you. Call that mother. Call that sister. Call whomever and thank that veteran. Right now, we’ve got to rally. We’ve got to be Americans and make sure our fighting force — our veterans and our active duty know that we love them and we appreciate what they’ve done.”

Carl also encouraged listeners to reach out to his office about those who might be in Afghanistan as the ongoing situation unfolds in the event the Biden administration does stage a rescue effort.